Go back to all Articles

A brief overview of communication platforms development — from 1988 to 2021

Communication platforms have come a long way to the apps we can’t any longer do without, like WhatsApp or Skype. Now, chatting is hardly imaginable without an opportunity to send a GIF or a voice message. Still, these features were not even conceived at the dawn of first text terminals’ development.

From the very beginning, the Internet served to exchange information. Communication platforms' features included sharing text messages and files, and separate protocols and programs were developed - to allow users to perform both actions. Thus, one of the earliest real-time messaging protocols and a corresponding program were called Internet Relay Chat (IRC). IRC existed far back in 1988 and operated in a text terminal. After the Graphical User Interface (GUI) took over the world in 1996, four high school students from Tel Aviv created the “first edition” of a messenger as we know it today - the ICQ program (named after the “I seek you” catchword). The ICQ client had a graphical interface and could send files, in addition to text messages, and display graphical content in a scalable configuration in the program window.

ICQ was followed by plenty of replicas, many of which attempted to write their client to the system. Since the ICQ protocol was never published, other companies simply tried to “hack” it. So, when the ICQ developers changed the protocol for interacting with the server, all these third-party clients temporarily went out of service.

At its height, ICQ accounted for about 20 million users worldwide - an insane quantity for that time! Such success prompted market leaders like Microsoft, AOL, and Yahoo to develop similar programs. And this whole class of software got its name - Instant Messaging (IM).

In 1999, the very first attempt was made to standardize protocol. The open-source alternative of ICQ appeared - the Jabber. It sent messages and files using its own protocol, had client parts for Linux and Windows, and - the most important thing – had gateways to all popular messages of that time, including ICQ.

In 2004, the XMPP protocol (“eXtensible Messaging and Presence Protocol”) was created, based on Jabber. Although XMPP was proclaimed to be a standard for messenger development, it was too knotty. It became even more awkward when a need to “squeeze” new features in the protocol architecture appeared. Now, there are several open-source implementations of XMPP servers and clients.

In 2003 the market was blown up by Skype. It was a new IM application that had a “killer feature” – voice communication. The opportunity to call on a regular phone number appeared almost immediately – in version 1.2. It was a true revolution. In 2010, developers added an option for group video conference calls. The number of users grew very quickly, and by the end of the year, Skype accounted for about 667 million users.

Since 2010 many IM programs have been introduced to the general public. Between 2011 and 2014, IM programs were one of the most popular ideas for startups. However, it became clear for many that the development of scalable applications that could operate in a 24x7 mode was a very nontrivial task.

Enthusiasm is necessary yet not enough to create an apt program. First, the development process requires a tremendous amount of resources for quality assurance that small companies usually can’t afford. Second, the “era” of deployment applications for servers in data centers with “real” hardware has passed. Modern messengers are to serve millions of users, and none of the startups can afford to keep that much hardware in reserve.

Today, having a smartphone is almost a mandatory thing for people. This fact made software development companies think over a simple idea - to connect IM-application accounts with phone numbers and to use them for authorization purposes. This idea has been implemented in all modern messengers, such as Telegram, Viber, and WhatsApp. Although they have desktop client applications, you can’t register within them without a phone number.

Telegram implemented another brilliant idea - channels. A channel is a one-direction communication. The channel owner can publish to it, while other users (subscribers) can read-only, with no opportunity to reply or delete messages. However, the latest versions of Telegram allowed subscribers to write comments for posts.

That's all about the messengers’ history for now. For sure, it will continue, and we’ll see even more cool features. Some that we can’t imagine as of now. And as soon as they appear, Inmost will write about them in detail. 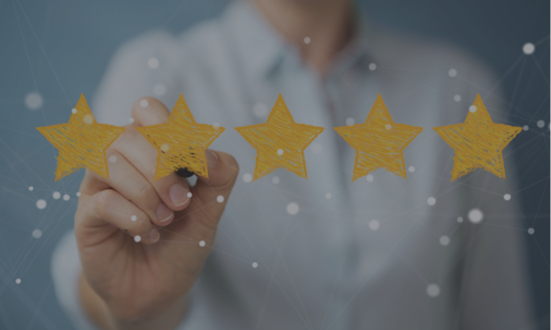 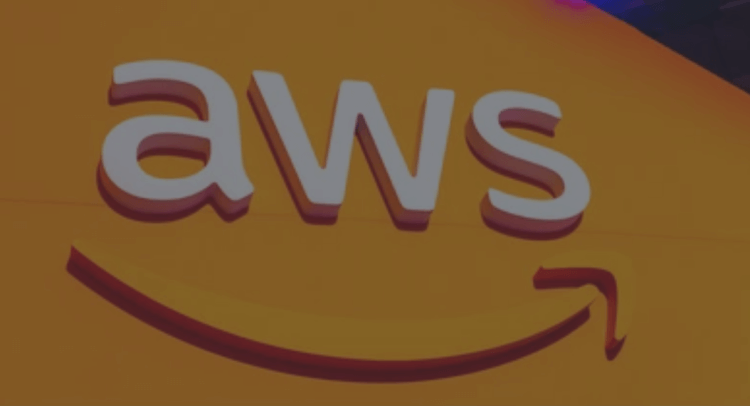 We use cookies to improve your experience on our site and conduct anonymous analytics. To find more about what data do we collect, please, refer to our Privacy Policy page.