Go back to all Cases
Snow melt control

To switch off snow-melting equipment automatically, in case of burning a tunnel in a snow layer by the tape.

In the regions with a huge snow cover in winter, roofs are usually equipped by special metal tapes heated by electricity to melt the snow. This system has a disadvantage - in case of snow compression, the tape burns a tunnel and keeps heating air inside without melting snow. As a result, the owner is charged extremely high energy costs with no actual benefit.

The owner should repeatedly climb onto the roof and check the tapes in order to detect a problem. The main idea of ​​the project is to learn to recognize such situations without owner participation and turn off the heating automatically.

Cameras installation to allow the Machine Learning service analyze the situation on the roof and automatically turn snow-melting equipment on/off.

In order to track an undesirable situation, cameras are installed on the roof. The image from the camera transmitted to the cloud is analyzed by Machine Learning services. If tapes are heating the air, a special remote access Switch receives a signal from the cloud to disconnect them from electricity. In addition, the owner is enabled to manage the tapes directly: view camera images and manually turn off the power using a mobile application. There's no need for constant work of cameras - one image per hour is enough for our purpose.

One of the requirements for the equipment is the ability to work outdoors at low temperatures. We managed to find the Switch for this task from available equipment, but cameras had to be developed specifically for this project. Another problem is that in areas with heavy snow, mobile communications are often unstable and not enough to be connected to the cloud. We`ve made a decision to use the LoRaWAN transmission environment to communicate with the cloud.

For the connection with the equipment installed at house (Switch, cameras) WiFi is used. We also used a device that supports both WiFi and LoRaWan, produced by Pycom, an additional advantage of this company’s devices is their support of the MicroPython development environment, simplifying the task.

However, since our Switch only supports the z-Wave protocol for communication with external devices, we had to install a special gateway between the Pycom device and the Switch.

For the server-side we use the AWS IoT Core platform in order to: 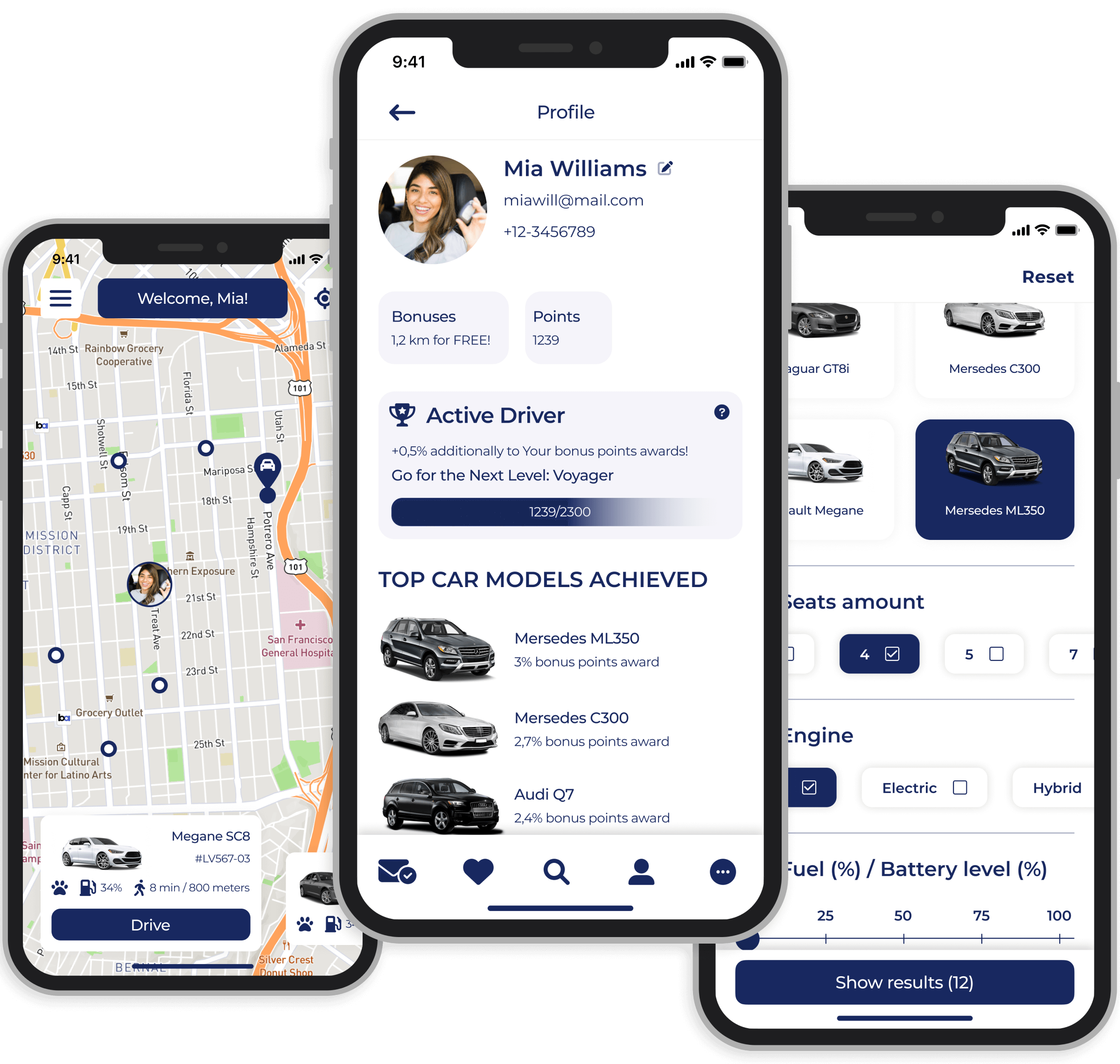 The customer wants to create an innovative solution that changes the concept of the roadside lawn maintenance process. The main idea of the project is to cut grass without human participation by the development of a convenient cross-platform mobile application to set up mower and remote control of the grass-mowing process. 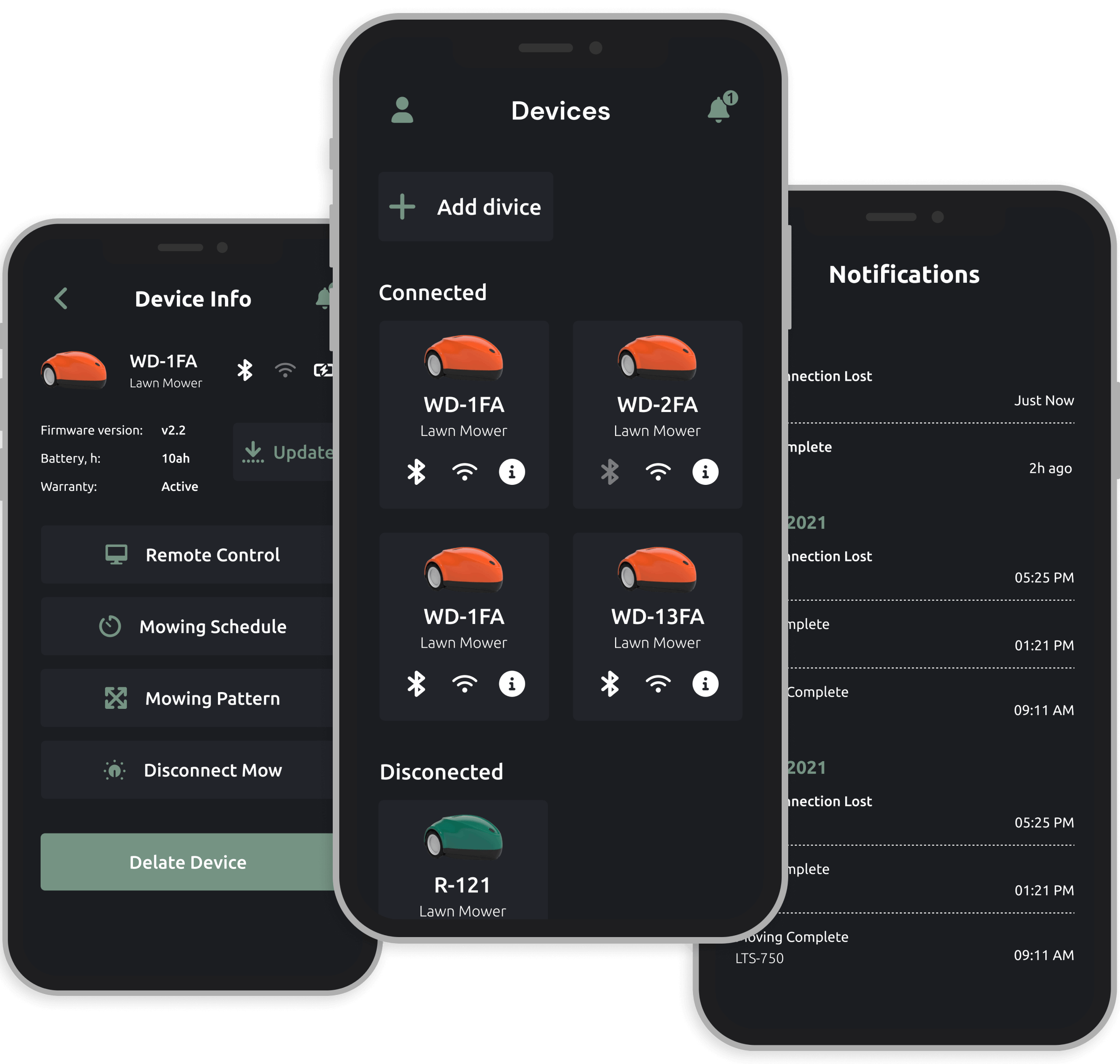