Go back to all Cases
3D Joint ROM

Dynamic Body Technology was nominated for 2 innovations awards and is one of the most rapidly developing businesses in the medical technology niche.

Company contracted the Inmost team in order to upgrade software and implement adjustments in a digital platform that shares data collected from devices between doctors, industry and patients.

The development of business and attracting investments were the main goals of the customer. Therefore, it was necessary to fix critical bugs of the application and stabilize its work, as well as add to it new functionality.

To implement essential functional and technological modifications for extended medical use

Inmost stabilized the platform, expanded its functionality, and performed its major updates.

We added an automatic test to verify the correctness of the functioning of the data collector. We also added an updater - to display the actual data when calibrating sensors.

Inmost developed the algorithm of the two sensors for their correct execution and storage of their records. We have also migrated the database to AWS.

In addition, we fixed conflicting parallel operations of sensors, along with the invalid data storage in the database.

We advanced the application with the conversion of user data backups to PostgreSQL, together with a saving option of user exercise schedule to PostgreSQL server database.

With the help of our team, doctors were given an opportunity to update a patient's exercise schedule within the App.

At the end of 2019, Cellar company approached Inmost with an idea to create a digital solution that would enhance the global wine trade and make it easier for both producers and consumers to sell bottles of wine across the borders. The company needed an app that could be used to find all information about a particular wine, including vintage year, grape variety, appellation, and producer. The solution needed to be perfect in terms of UI/UX parameters - to compete and take market share from other apps in the niche. 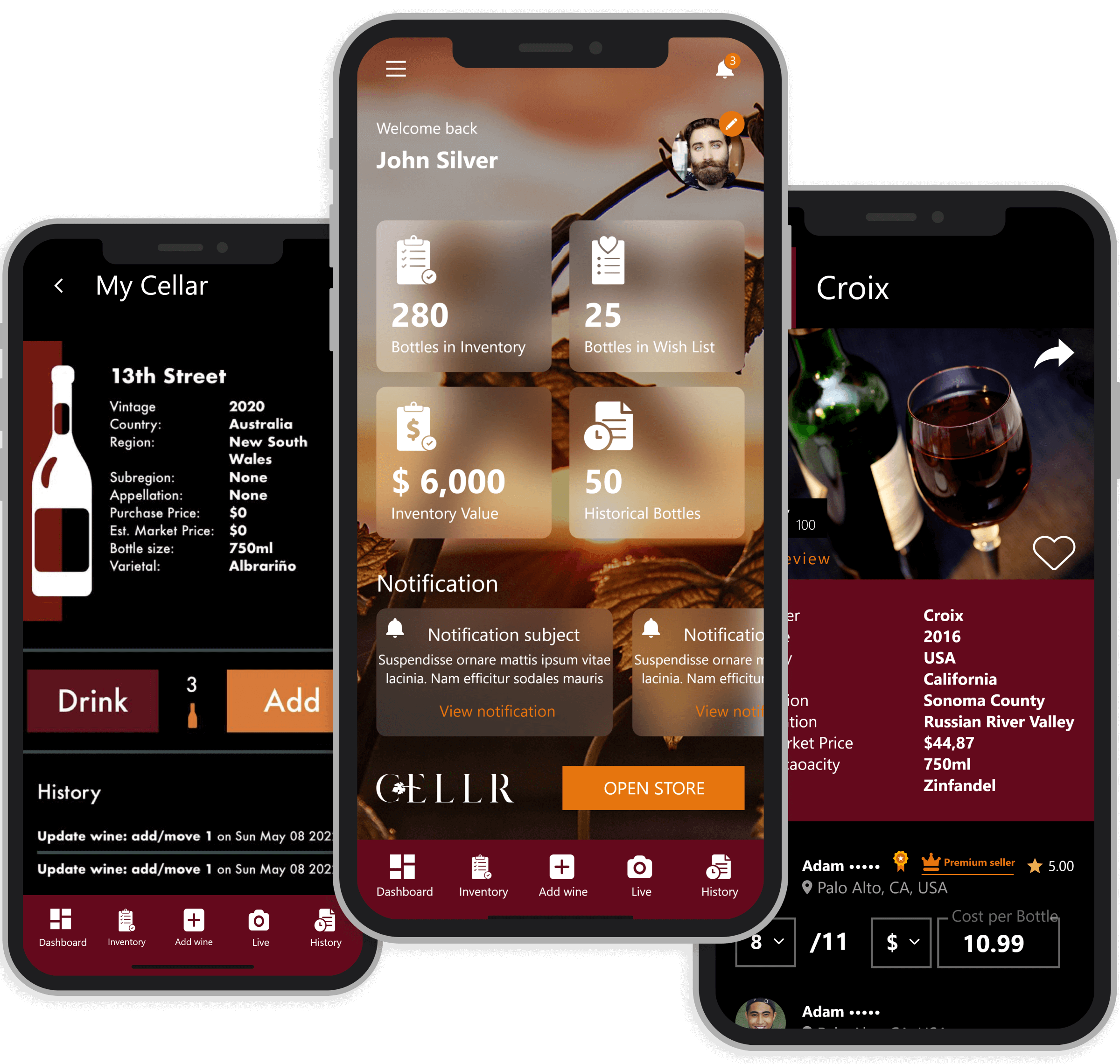 Public event venues fail to achieve food & beverage revenue because over 50% of visitors refuse to purchase due to long lines. The goal of our client was to create a white-label platform which can resolve this issue for the venues with a large number of visitors, like football stadiums, theaters and cinemas. The solution was to eliminate the frustration of queues by allowing guests to pre-order and prepay for food and drinks and enable the vendors to deliver a world-class customer experience whilst increasing bottom-line profit. 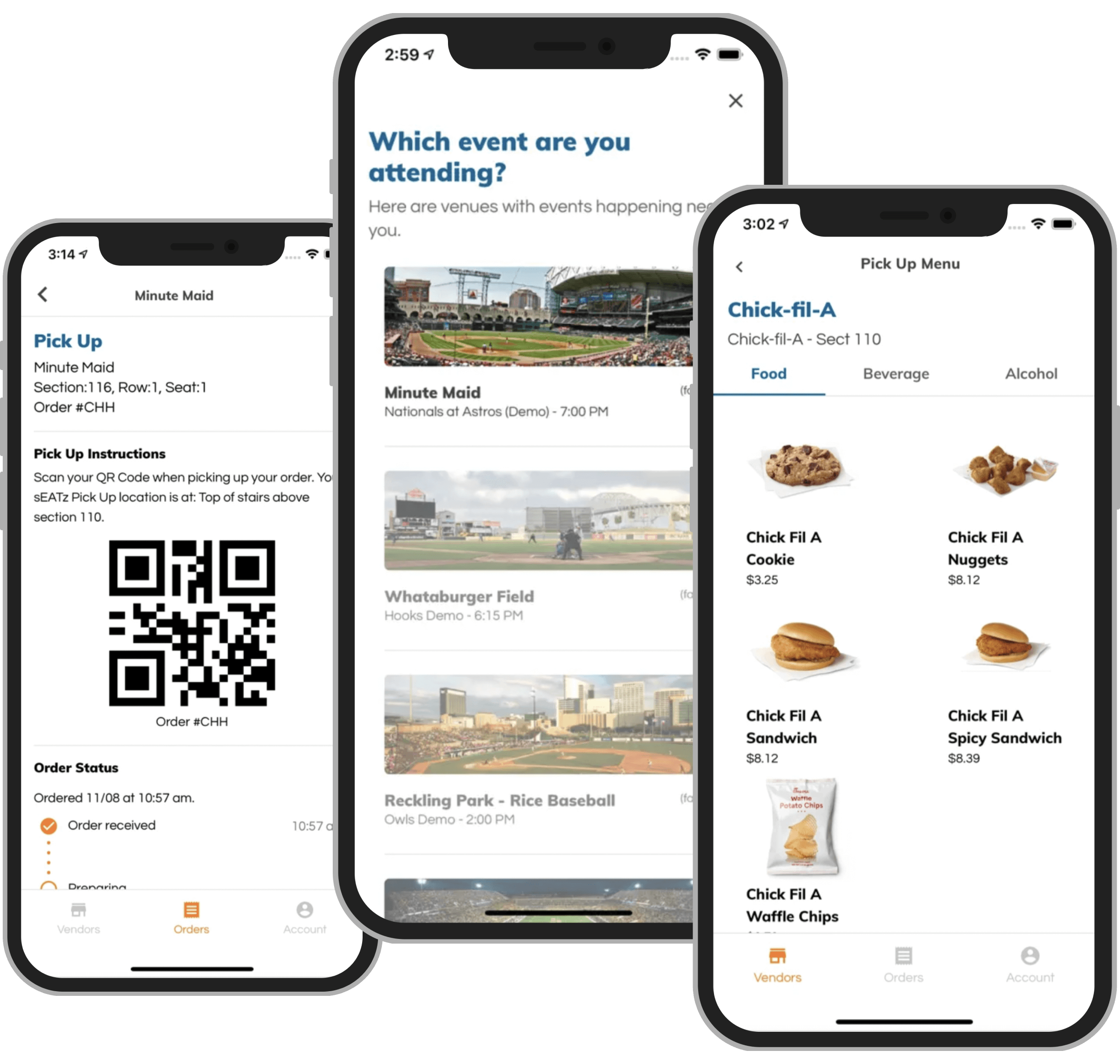 As a vision scientist discovered that the 1862 letter-based tests used globally by optometrists and ophthalmologists are actually making people blinder in the 21st century. It literally makes eyeglass lenses exceedingly powerful, contributing to the major cause of the global epidemic of myopia. The core goal of this project was to allow a doctor to test a patient’s eyes remotely, or patients to have their eyes checked remotely and then, if problems are identified, book an appointment with the nearest doctor for an actual physical eye examination. 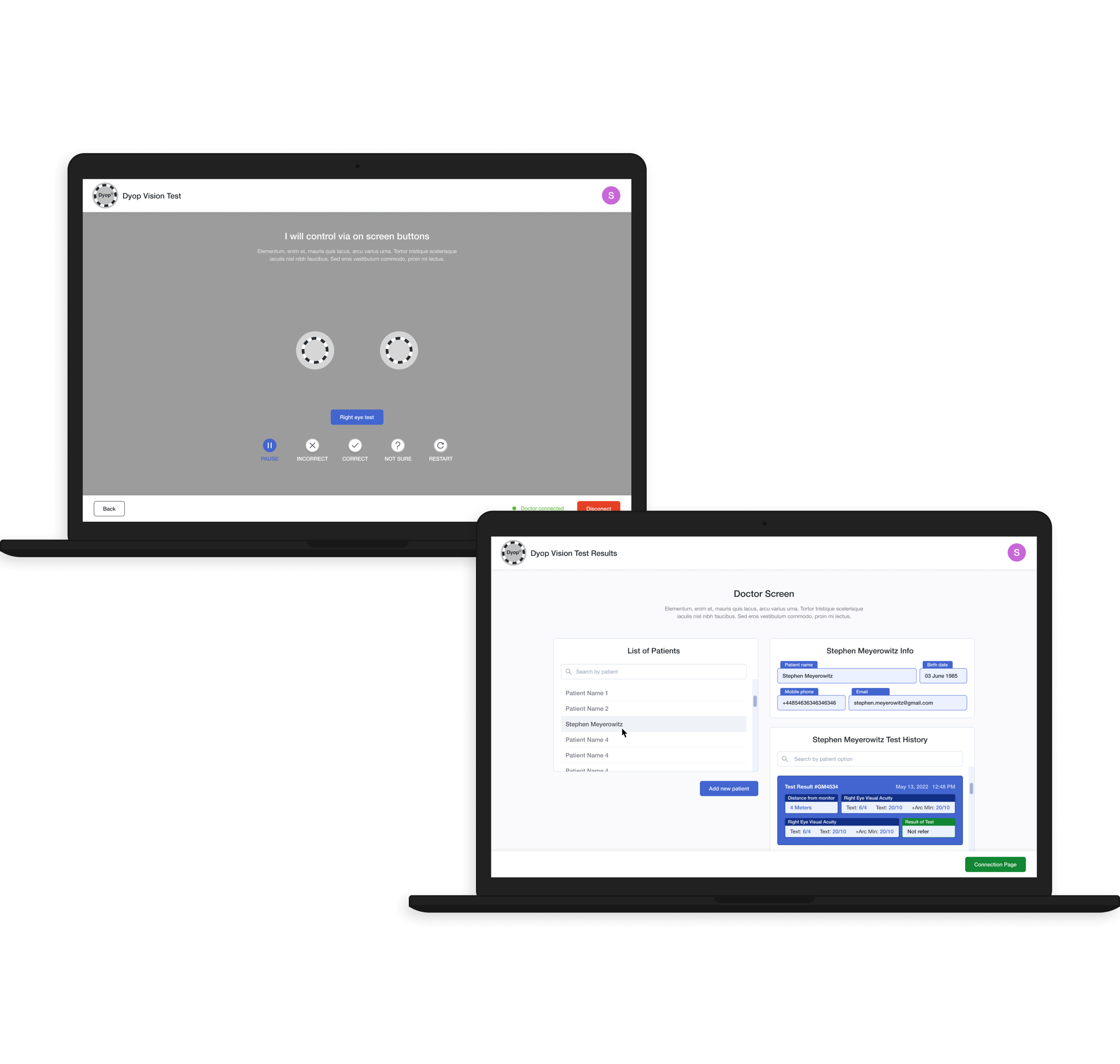 Our client is a global leader in telemedicine technologies & services, with centers in Israel and Germany, with about 3 million medical interactions per year. The aim of this project was to build a software kit that can be purchased under license and enables anyone who has the medical-technical know-how to launch their own patient apps - with no need for certification as a medical device manufacturer. 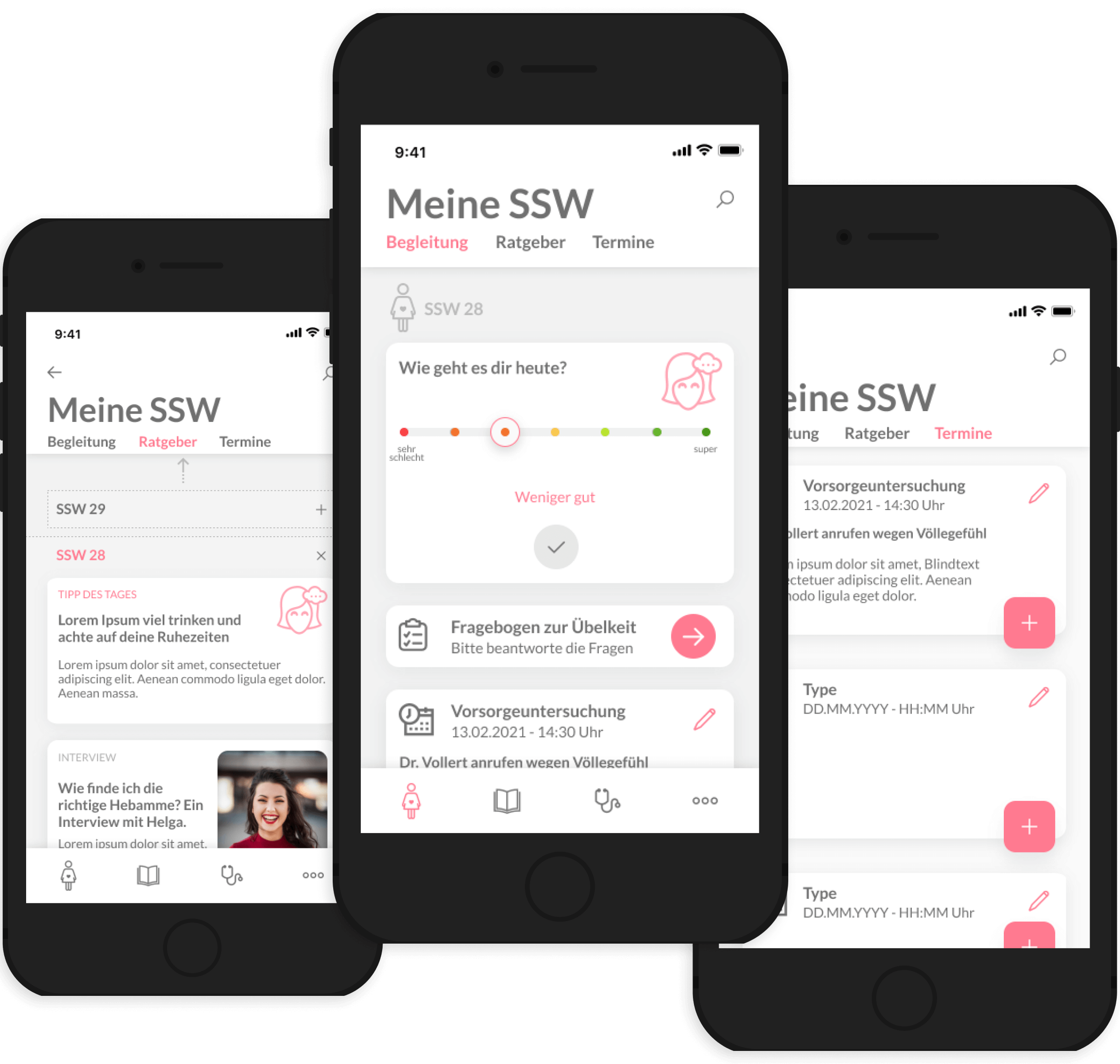